Do you hear that beat?

We don’t beat around the bush. Instead we figure out how to make it grow big and fruitful so you don’t have to compare pears to oranges. And at the end you can reap the fruit of our labor.

Under the skin. That’s where we want to get.

We believe in the power of an idea. Why? This is how we see it: a powerful idea gives you the chills – even when you are sitting in a 90-degree sauna. A powerful idea will cause you to reminisce about the 30 second commercial in the beginning of a movie instead of its exhilarating finale. A powerful idea will have you stop everything even though your bus is about to take off without you. You get what we’re trying to say?

Simply put, a powerful idea is the ultimate way to reach people on a deep emotional level rather than staying on the surface. And that’s why we always put the focus on the idea.

How you benefit from ideas

You’re in good hands with us

How do we do that? First: By combining creativity and strategy. Because an idea without strategy is missing accuracy. And a strategy without an idea won’t make an impact. Secondly: By being who we are. Analytical and creative, goal- and team- oriented, enthusiastic and able to inspire. What you won’t find are ego-shooters, divas, and bullshit-bears. Come and see for yourself. 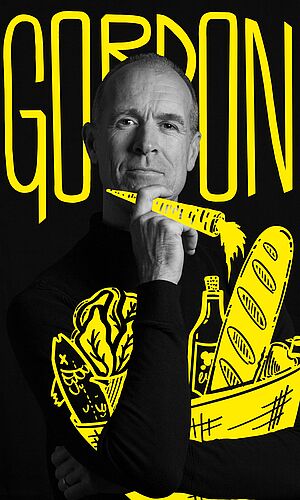 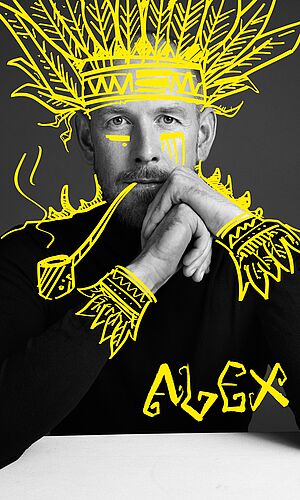 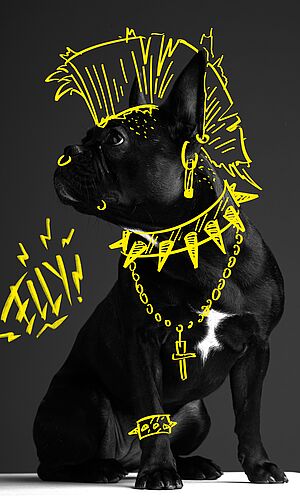 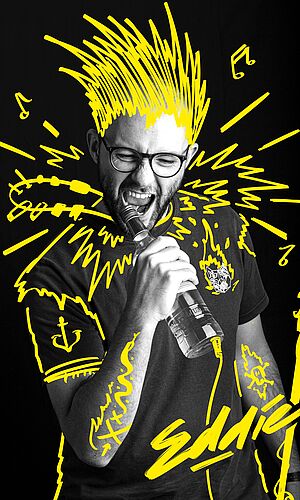 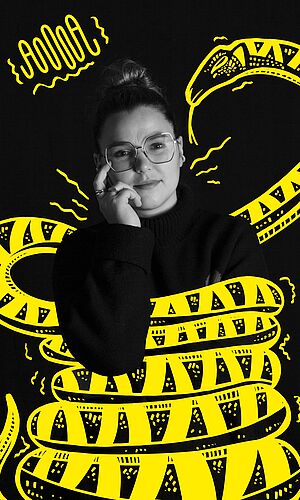 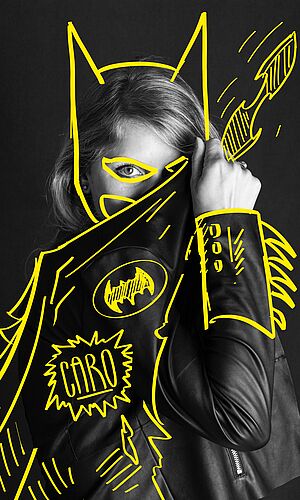 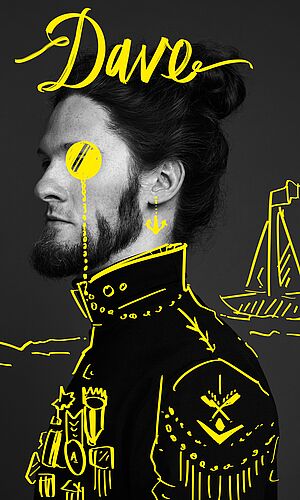 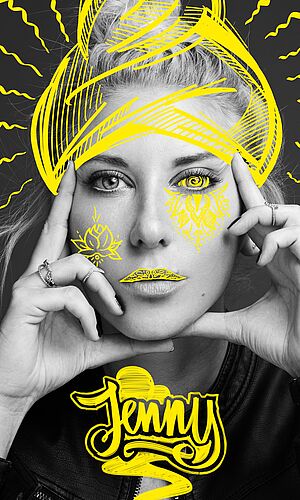 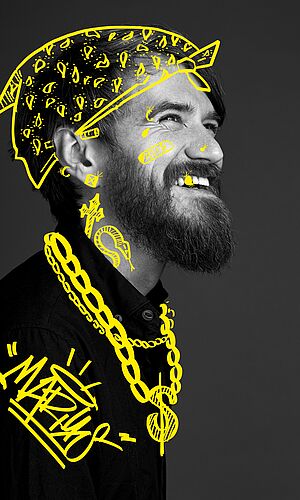 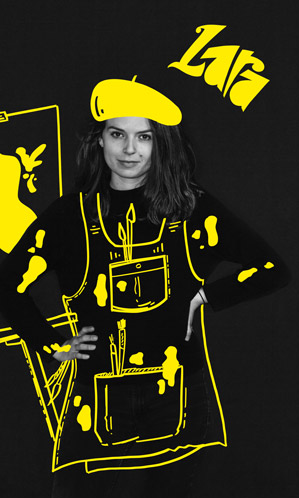 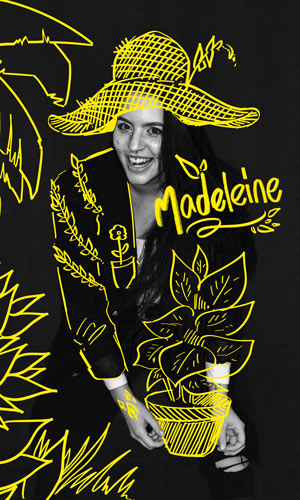 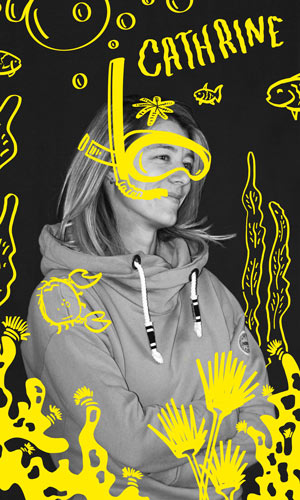 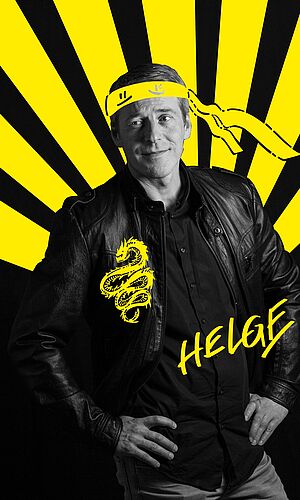 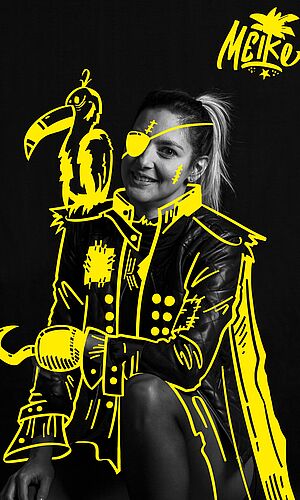 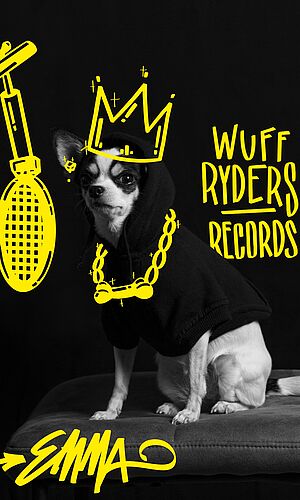 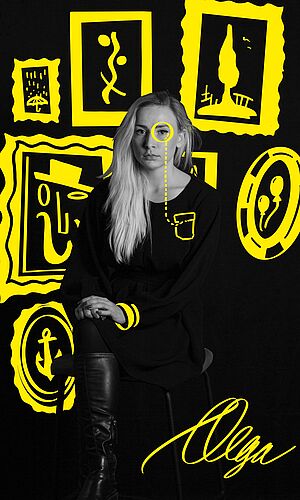 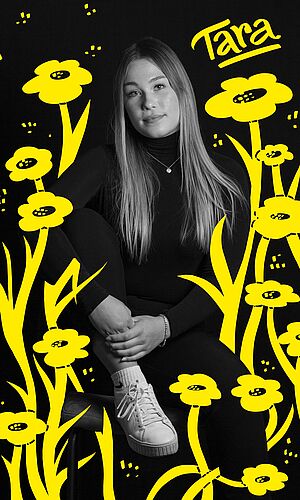 You don’t want to work with us, but for us?

Well, better than nothing. Become a part of our team: Are you a creative mastermind? A strategist? Maybe a creative strategist or strategic creative? Whatever you are – send in your application, if you are interested to drive brands forward with your ideas.

Bold ideas are like bold people: they remain engraved in people’s minds. Are you bold enough for bold ideas?

GET IN TOUCH WITH US

Do you need more brevity and spice?

No problem: Simply request our brief agency portfolio with cases relevant to you.

SEND IT TO ME